With nearly six months to go before the start of the 52nd edition of La Solitaire du Figaro, this ocean racing classic welcomes a new Official Supplier: Kooi. Specialising in camera surveillance, with the mission of improving the security of construction sites and wind farms amongst others, Kooi, a Dutch company, is present in 20 European countries.

“Becoming a partner of an event such as La Solitaire du Figaro is no coincidence. Kooi is headquartered in Drachten, the Netherlands, in the province of Friesland: the province of water sports and excellence. We sponsor and participate in the traditional Skûtsjesilen, sailing competitions with traditional Friesian ships”, explains Marc STAN, Managing Director France.

Now located in the heart of France’s Sailing Valley in Lorient, it was a clear choice for company to work with this French Classic. But, more than that, the values of the race, which is organised by OC Sport Pen Duick, appealed to company which has, since its creation in 2010, placed innovation and performance as strong values.

The mobile surveillance solution developed by Kooi will be available in each of the villages of La Solitaire du Figaro and will monitor the Figaro Bénéteau 3 and the race villages throughout the event.

“We are proud to welcome Kooi aboard La Solitaire du Figaro. Technology that supports mankind is exactly what La Solitaire du Figaro is all about, one needs the other to perform. Kooi, like each partner who we work with, will reinforce the race’s system and support the entire organisation.”

“Kooi is proud to be an Official Supplier of La Solitaire du Figaro. Our head office in France is located in Lorient Agglomération, in Brittany, famous in particular for its ocean racing centre. Furthermore, Kooi has been present in the wind energy sector since our foundation in 2010. Sailing and wind are in Kooi’s DNA!

Kooi is also synonymous with innovation, development and teamwork. We are ambitious and want to make the most of the alliance between man and technology, just like the teams participating in this historic race. This is why Kooi is a natural fit as one of the official suppliers of La Solitaire du Figaro.” 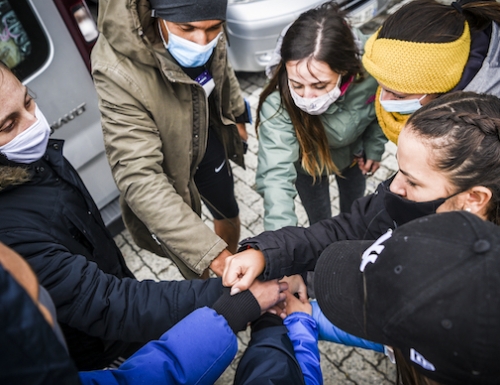 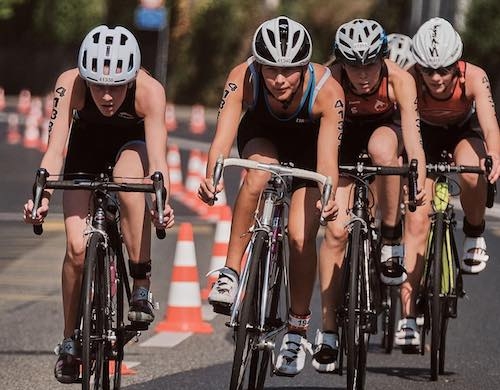 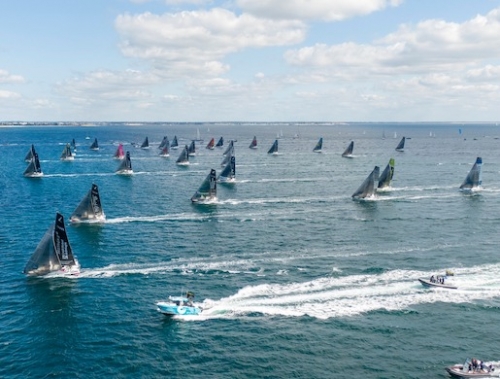