Lornet, new Official Timekeeper, launches the countdown at one year to the start of the Route du Rhum-Destination Guadeloupe

In one year, on Sunday November 6, 2022, the most legendary of transatlantic races, the Route du Rhum-Destination Guadeloupe, will start. For its 12th edition, the queen of solo sailing events remains totally true to its fundamental philosophies; a festive, popular start from Saint-Malo, an open, unconstructed solo race across the Atlantic with a tour of Guadeloupe before the finish in Pointe-à-Pitre fuelled by the passion of the entire island.


120 solo sailors, divided into six distinct classes, will take a start that many will cross harbouring different ambitions. For some, it will be a race in pursuit of victory, for others, a race to fulfil a transatlantic racing dream of a lifetime. Since its creation back in 1978, “the Rum” continues to distil its potent magic.


To launch the countdown to this unmissable event, OC Sport Pen Duick, the organizer of the event, is proud to welcome Lornet, the French Watchmaking brand of Excellence, as Official Timekeeper. They are a tailor-made partner for a demanding race.


In 365 days, 120 solo sailors will set sail for a solo crossing of the Atlantic between Saint-Malo and Pointe-à-Pitre – a race that they will have dreamed and prepared for, for months, or in the case of some competitors, years. It is a race against the elements and a race against time as the Route du Rhum-Destination Guadeloupe rewards the fastest in each class


The Official Timekeeper of this 12th edition Lornet, will align their passion for performance and technical excellence with the sailors and with a race that made history in its inaugural edition for the tiny margin of time separating the winner from the second-placed skipper… 98 tiny little seconds!


This traditional watchmaking house is contributing to the renaissance of French watchmaking know-how and demonstrates the precision and skills of an entire country by combining exclusivity, innovation, and tradition. The Lornet watch is 100% French made, which makes it unique.


“Being the Official Timekeeper of the Route du Rhum-Destination Guadeloupe represents the meeting of two worlds, founded on common values and temperament: the promotion of cutting-edge innovation and historical know-how in a quest for unparalleled levels of excellence in our respective fields, ”said Anthony Simao, watchmaker, at the head of Maison Lornet.


120 sailors and 6 classes for an exceptional Rhum
With the arrival of this Official Timekeeper and the launch of the countdown which marks 365 days between now and the start, the shape of the 2022 edition of the Route du Rhum-Destination Guadeloupe is starting to form. Respecting the heritage left by Michel Etévenon, creator of the event, the course will remain unchanged, joining two ports united by the links to the sea and popular passion: Saint-Malo and Pointe-à-Pitre. Between these two cities, a free, open course that ends with a tour of Guadeloupe, a dreaded and sometimes formidable passage, but essential to the outcome.

Ready to experience and compete in the most exceptional of single-handed transatlantic races, there will be 120 sailors, divided into six classes: 55 Class40, 25 Imoca, 12 Rhum Monos, 12 Rum Multis, 8 Ocean Fifty and 8 Ultims. That is an exceptional fleet that will moor between the Vauban basin and the Duguay-Trouin basin around ten days before the start to kick off a grand Rhum!


See you in a year’s time in Saint-Malo! 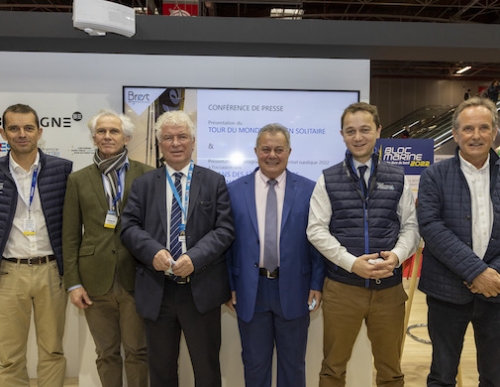 Brest will host the start of the inaugural Solo Ultim World Tour in 2023, welcoming six of the world’s best skippers before they set off on the ultimate challenge – a solo circumnavigation of the planet on the world’s most highly advanced ocean-going race boats, before returning to the same port. 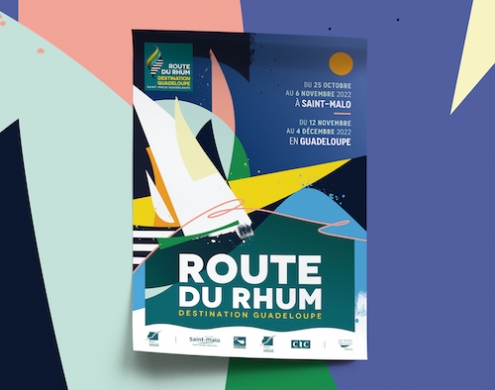 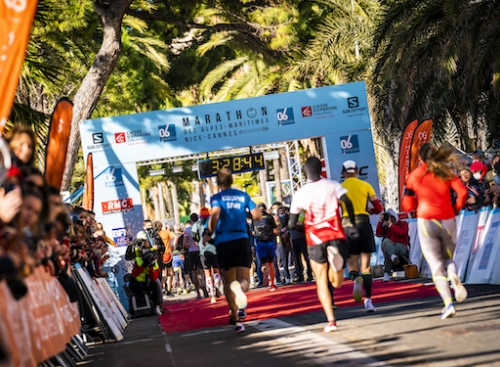